After a short, lack-luster stint as a federal identify fraud investigator, Rick Basket finds himself reassigned to a unit his new Partner, Finton, assures him, hunts witches. Rick swiftly realizes that most of the time, they're just witch hunts. Just as quickly, he learns that witches a quite real and he's rather good at finding them, if not catching them. Rick takes on his first assignment to catch a real witch, applying cunning he doesn't possess and the fashion sense of someone else entirely only to draw the attention of more witches than is strictly healthy. After all, witches kill men, and women, that's what they do. Through a series of unbelievable and, for anyone but Rick, humorous mishaps, he discovers danger lurking inside nearly every pair of couture heels or little black dress. Wine Bottles and Broomsticks is a light-hearted romp through the world of witches, witch hunting, and trying not to get caught first. 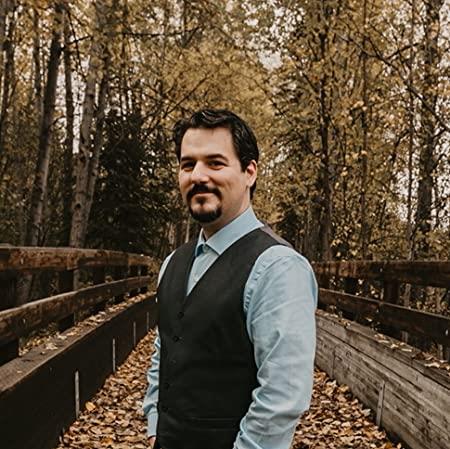