In the Ember Kingdom, a dying land riven by famine and disease, Daleth the evil Witch-King plots his conquest of the neighbouring Freestates. Gifted with eternal youth, his vampiric power is responsible for the decay that afflicts his realm, and now other kingdoms must fall to quench his never-ending thirst for life. However, on the cusp of the invasion, Maya, a peasant huntress, is arrested, Daleth’s soldiers kill an old farmer’s wife, and a young outcast is reluctantly enlisted into the Witch-King’s army. Three seemingly innocuous events that nonetheless have the potential to alter the destiny of generations to come. For Maya is gifted with the ability to heal and can influence the hearts and minds of men if she but finds the strength to do so. The young recruit carries a gift of reading thoughts and has no love for the king he serves. As for the vengeful farmer … he’s an ancient warrior gifted in reaping souls who now seeks to fulfil a long-forgotten oath against unbeatable odds. The world will soon be soaked by the blood of war, but with these three individuals’ lives inescapably entwined, the faint light of hope begins to shine. Alliances will have to be forged, enemies convinced to become friends, and a flicker of love given a chance to become a flame for there to be a chance to fight the encroaching darkness of the Witch-King's evil. 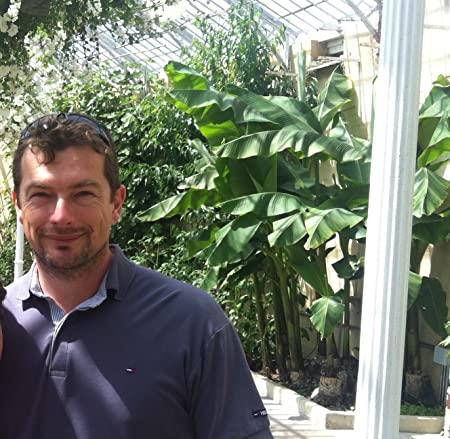 Other books written by Marcus Lee