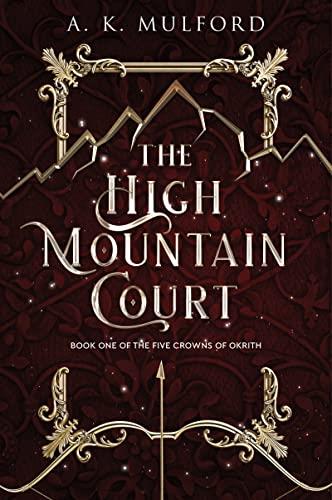 Gripping and action-packed, The High Mountain Court is an adrenaline-filled, high fantasy with fae courts, powerful witches, and a diverse cast of characters, perfect for fans of Jennifer L. Armentrout and Holly Black. A red witch in hiding… Thirteen years fleeing witch hunters and the looming threat of death. Nineteen-year-old Remy knows she is possibly the last red witch alive, and she is determined to stay that way. The Northern Court King has slaughtered her home court and placed a bounty on red witch heads. When four fae warriors enter her tavern refuge, Remy tries to flee, but her magic isn’t strong enough to stop a fae prince on a mission. The handsome Prince Hale of the Eastern Kingdom wants to stop a war with the Northern Court before his kingdom befalls the same fate as Remy’s. He needs a red witch and Remy may be the only person alive who can help him. Can she really trust Prince Hale? Can her fallen court be resurrected from the evil clutches of the Northern Court King? For the chance to save herself, her people, and help defeat the Northern King, Remy must put her faith in Hale and his companions on a dangerous quest to find lost relics. The High Mountain Court is the first book in the thrilling fantasy saga, The Five Crowns of Okrith. Expect danger, intrigue, and thrilling passion as Remy journeys to save the kingdom she holds most dear. 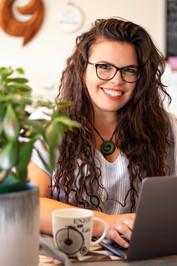 Other books written by A.K. Mulford 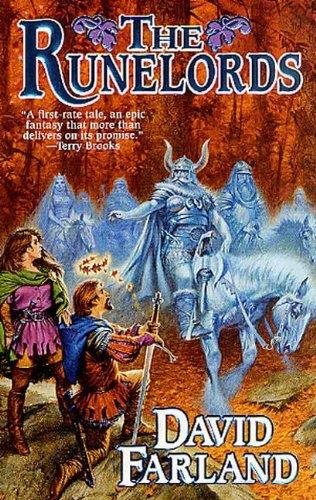 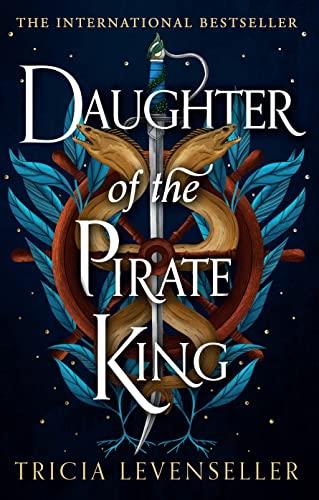 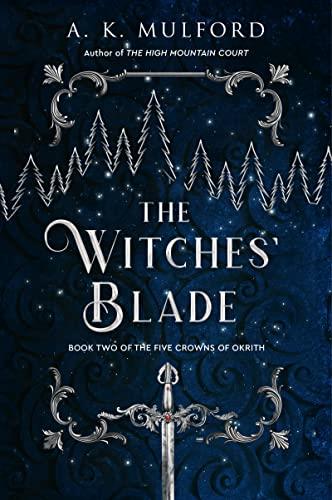 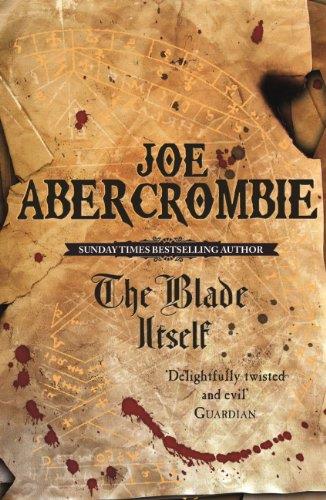