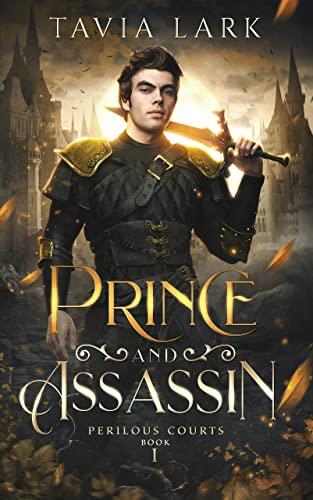 He’s supposed to kill Prince Julien. Not fall for him. Whisper doesn’t remember his real name. All he knows is the elite assassin guild that raised him—and controls him with the threat of blood magic. Plagued by nightmares, he doesn’t get to refuse assignments, even when his new job doesn’t make sense: Infiltrate Prince Julien’s court, protect him until the signal arrives, then kill him. Julien hides his own schemes behind a sordid reputation. He trusts nobody besides his brothers, and he certainly doesn’t trust the aloof, beautiful new stranger at court. But he doesn’t have to trust the stranger to be drawn to him, especially when he saves Julien’s life. Then Julien saves Whisper too, and Whisper’s reserve shatters. Beneath Julien’s playboy facade is a warmth Whisper can’t resist. Whisper’s never been comforted before. He’s never been cared for like this. As his nightmares darken, Julien’s touch is his only solace—but falling in love could ruin them both. Because Whisper’s mission hasn’t changed, and the price for failure is worse than death. Prince and Assassin is a high fantasy gay romance, with secret identities, hurt/comfort, and magic tigers with attitude. The Perilous Courts series is best read in order, but each book follows a different prince and his Happily Ever After. 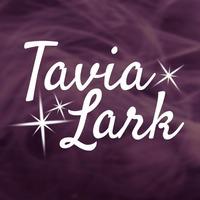 Other books written by Tavia Lark