A witch, a vampire, and a bounty hunter walk into a bar…

When her mother sells her magic to the coven leader, Ella knows her only chance to keep her power is to flee. Too bad they hired the best bounty hunter to drag her back. He’s ruthless, breaks every rule, and always gets the job done. If he catches her, she’ll lose her magic.

Hurt and bleeding, Ella seeks shelter at the back of a crowded bar. All she wants is a reprieve to heal herself, and she’ll disappear before the bounty hunter can track her down again. When Ari, the local vampire bar owner, smells fresh blood, he seeks out the source, and the damsel in distress triggers his protective side.

Ella was raised to believe vampires were monsters, barely more than reanimated corpses, unsavory creatures to avoid. They both have secrets to hide, and neither knows whom to trust.

When Ari concocts a plan to ditch the bounty hunter forever, Ella makes it clear she doesn’t want to owe the vampire a debt, but when he turns a fatally wounded man, they both have skin in the game. Will Ella cloak him from her kind before they unleash hellhounds to kill them both?

This is a prequel to Chimera Trilogy, leading to the events of Forget Me Not, but can be read as a standalone.

Blood Knight comes out on October 3rd and is available for pre-order. 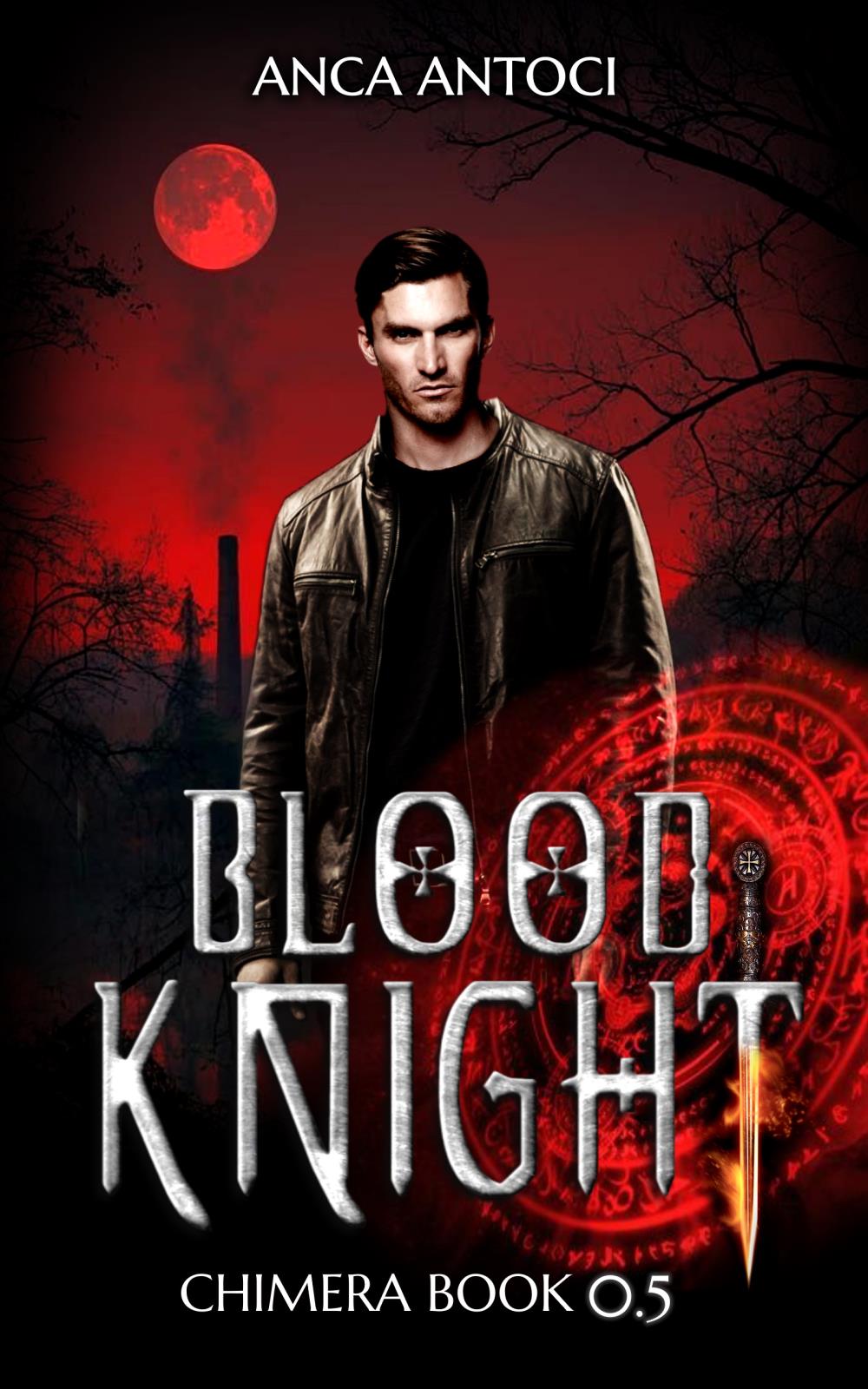