It’s probably one of the most popular tropes in fantasy and one of my favorites for several reasons that I will explain below. But first, who are the morally gray characters? They can be the hero, the villain, or even a side character (in which case they should probably get a spin-off series), and here’s why I love them:

1. The bad boy appeal. They’re always portrayed as confident, a quality we all want to master. They know what they want, and they will stop at nothing from accomplishing their goal. They are selfish and ruthless in ways we can’t afford to be in real life, so we get to take a walk on the dark side minus the consequences. Living vicariously through their eyes, you can explore a darker side of yourself.

2. They’re unpredictable, and we love to be surprised. A good character with an established moral compass will always do the right thing (read it as the socially acceptable thing), thus being predictable. A morally gray character is not without a moral code (otherwise, they would be straight evil, not gray), but they make their own rules instead of blindly following the law. It is the freedom of choice that makes their lawlessness so damn appealing. They challenge your sense of right and wrong.

3. There’s no one size fits all with the morally gray (because there are so many shades, right?). Morally ambiguous characters come on a spectrum to please all readers. It can be subtle, like a really good person forced into a difficult situation where they have to break the law to save the day. Or it can be bold, like the ruthless antihero whose methods are extreme and is not afraid to take risks, but he still fights for a good cause. And then there’s a particular shade of gray for the bad guy who has a flexible moral code, is capable of great cruelty against those who oppose him, but will do anything for the one who loves.

4. Morally gray characters are complex and relatable. As long as they’re gray, it means they’re flawed but redeemable, and we love a good redemption arc. These characters have the best inner struggles, usually a dry sense of humor, and have great banter.

5. We want to fix them. Morally gray characters weren’t born this way, they are the result of their past experiences, usually some form of abuse, trauma, loss, betrayal. That is why it’s so satisfying to see their redemption arc, to see them rise above their pain and do the right thing, in the end.

Bellow I picked 5 books featuring morally gray characters (that aren’t necessarily the main character) that I think you might enjoy (in no particular order). 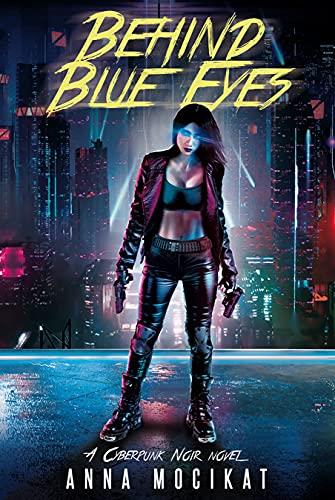 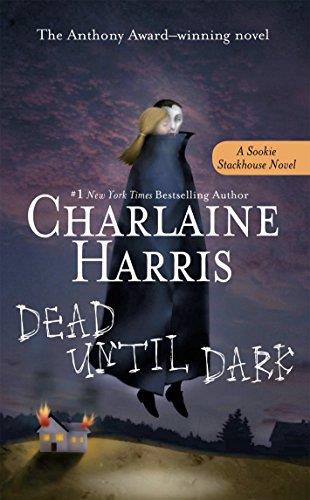 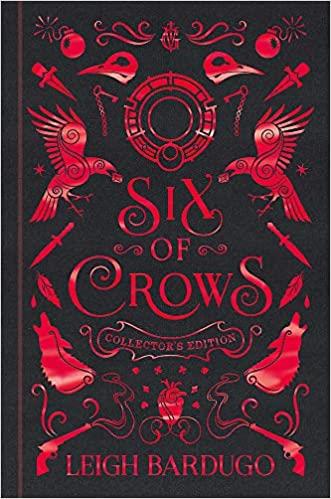 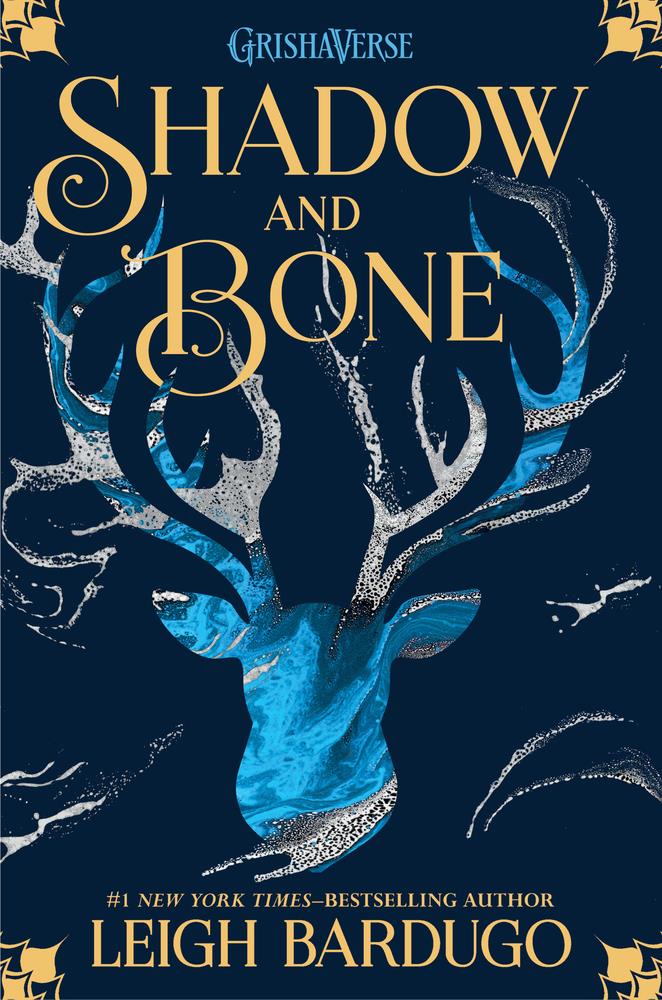 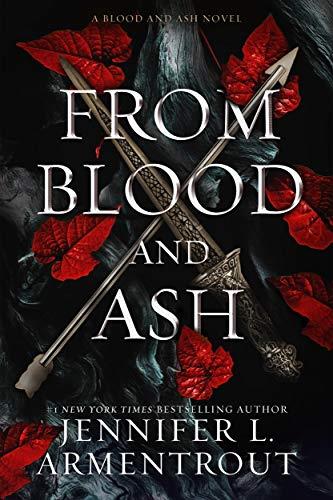