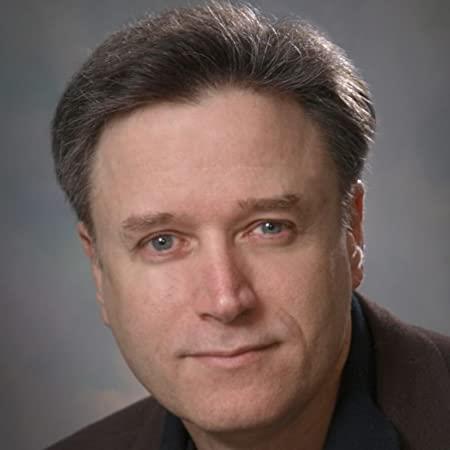 Michael J. Sullivan is a New York Times, USA Today, and Washington Post bestselling author, and no one is more surprised by those facts than he. When just a boy, Michael found a typewriter in the basement of a friend's house, inserted a blank piece of paper, and typed, "It was a dark and stormy night." He was just ten years old and mimicking the only writer he knew at the time: Snoopy. That spark ignited a flame, and Michael's desire to fill blank pages became a life-long obsession. As an adult, Michael spent more than ten years developing his craft by studying authors such as Stephen King, Ernest Hemingway, and John Steinbeck. During that time, he wrote thirteen novels but found no interest from the publishing industry. Since insanity is repeating the same action while expecting a different result, he made the rational choice and quit, vowing never to write creatively again. Never turned out to be too long for Michael, and after a decade, he returned to the keyboard in his forties, but with one condition: He wouldn't seek publication. Instead, he wrote a series of books that had been building in his head during his hiatus. His first reading love was fantasy, and he hoped to foster a similar reaction in his then thirteen-year-old daughter who struggled due to dyslexia. After reading the third book of this series, his wife insisted that the novels had to "get out there." When Michael refused to jump back onto the query-go-round, Robin took over the publication tasks, and she has run the business side of his writing ever since. Currently, Michael has released eighteen novels (and written twenty): The Riyria Revelations (6 books in 3 two-book omnibus editions from Orbit), The Riyria Chronicles (2 books from Orbit and 2 indie-published), Legends of the First Empire (3 books from Del Rey and 3 indie-published), Rise and Fall (Nolyn (2021, Farilane (coming 2022), Esrhadon (coming 2023) and a standalone science fiction thriller called Hollow World (from Tachyon Publications).