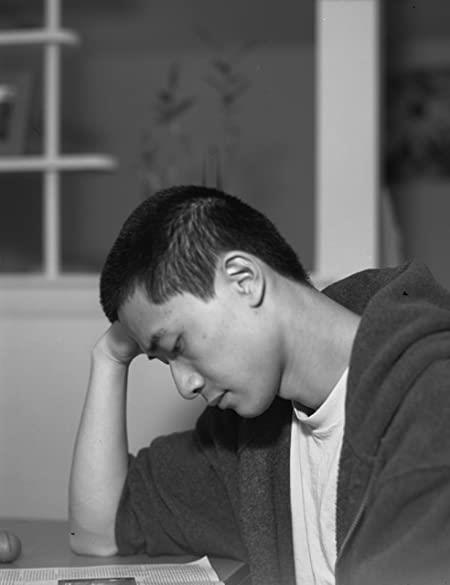 Ken Liu (http://kenliu.name) is an American author of speculative fiction. He has won the Nebula, Hugo, and World Fantasy awards, as well as top genre honors in Japan, Spain, and France, among other places. Ken’s debut novel, The Grace of Kings, is the first volume in a silkpunk epic fantasy series, The Dandelion Dynasty, in which engineers play the role of wizards. His debut collection, The Paper Menagerie and Other Stories, has been published in more than a dozen languages. He also wrote the Star Wars novel, The Legends of Luke Skywalker. He has been involved in multiple media adaptations of his work. The most recent projects include “The Message,” under development by 21 Laps and FilmNation Entertainment; “Good Hunting,” adapted as an episode of Netflix’s breakout adult animated series Love, Death + Robots; and AMC’s Pantheon, which Craig Silverstein will executive produce, adapted from an interconnected series of short stories by Ken. Prior to becoming a full-time writer, Ken worked as a software engineer, corporate lawyer, and litigation consultant. Ken frequently speaks at conferences and universities on a variety of topics, including futurism, cryptocurrency, history of technology, bookmaking, the mathematics of origami, and other subjects of his expertise. Ken is also the translator for Liu Cixin’s The Three-Body Problem, Hao Jingfang’s “Folding Beijing,” Chen Qiufan’s Waste Tide, as well as the editor of Invisible Planets and Broken Stars, anthologies of contemporary Chinese science fiction. He lives with his family near Boston, Massachusetts.