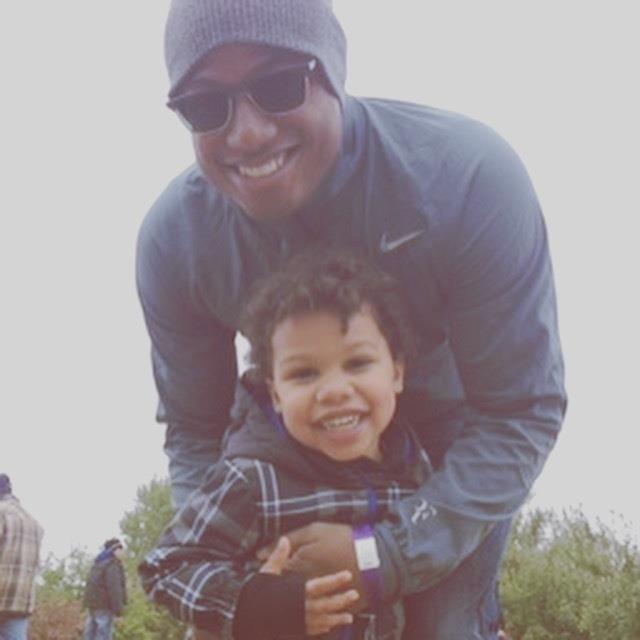 Born in England to South American parents, Evan Winter was raised in Africa near the historical territory of his ancestors. He always wanted to be a writer, but went to university first, tended bars in two countries, became a director and cinematographer whose work has been viewed more than 500,000,000 times online, met a couple conmen in the process, was threatened by UK mobsters in a case of mistaken identity, worked with wonderful A-list celebrities, unbelievably talented unknowns, and became the Creative Director for one of the world's largest infrastructure companies, all before realizing that the words in his head would never write themselves. So, before he runs out of time, he started writing them.