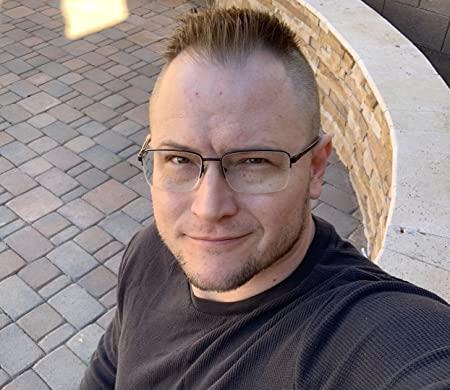 Thomas Howard Riley currently resides in a secluded grotto in the wasteland metropolis, where he reads ancient books, plays ancient games, watches ancient movies, jams on ancient guitars, and writes furiously day and night. He sometimes appears on clear nights when the moon is gibbous, and he has often been seen in the presence of cats. He always wanted to make up his own worlds, tell his own stories, write his own history, create his own people, honor the truths of life, and explore both the light and the darkness of human nature. With a few swords thrown in for good measure. And some magick. Awesome magick. He is an avid fan of books, comics, music, and films of all kinds, and will stop at nothing to keep writing for you. He can be found digitally at THOMASHOWARDRILEY.COM Find him on Twitter as @ornithopteryx, where he is sometimes funny, always clever, and never mean. 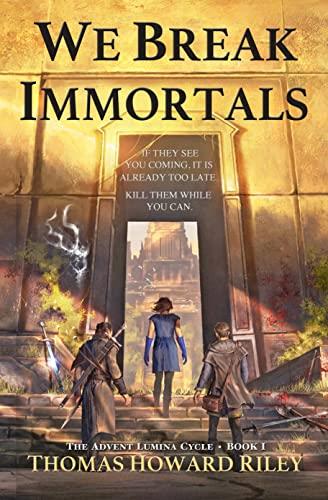