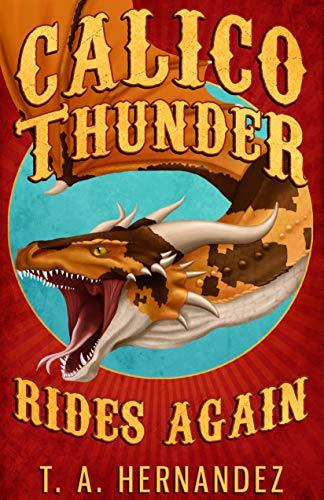 Three years ago, the Ban changed everything, outlawing certain forms of magic and bringing about the rise of powerful crime syndicates. Now, speakeasies in every city sell illegal charms and jinxes, and bootleggers traffic restricted potion ingredients across the country. But even in this changing world, the magic of the circus still acts as a wondrous escape and provides entertainment for all. Jake Strickland owns one such circus, inherited after an accident ended his career as a rodeo dragon rider. He also inherited the circus' financial troubles, but since the show became his, he's slowly managed to turn it into a profitable business once more. Or at least, that's what he thought. When a dangerous mobster comes to collect an old debt, Jake resorts to desperate measures to get the money before a strict deadline. With lives and livelihoods at stake, he battles the clock, his responsibilities to the circus, and a longstanding personal grudge that has festered for years. Can he pay back the mob before it's too late? And if so, what will it cost him? 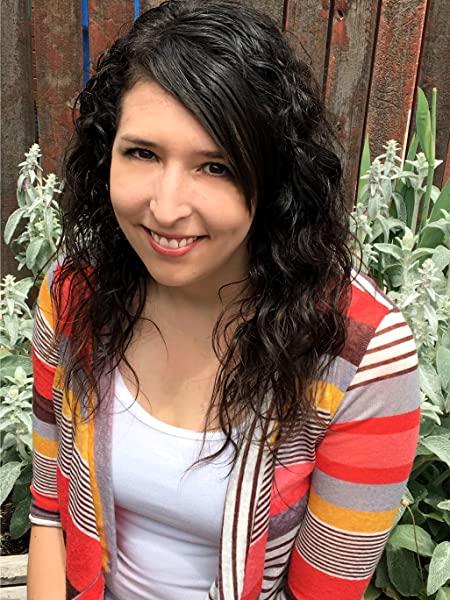 Other books written by T. A. Hernandez