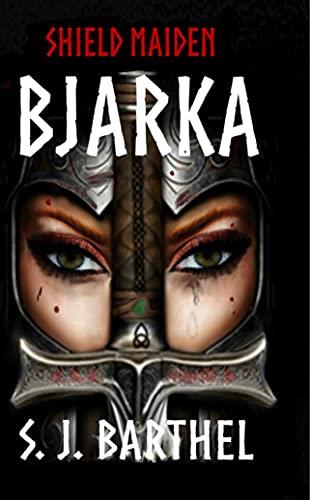 When ships were made of wood, and men were made of iron. When warriors held to nine noble virtues, of the Asatru religion: courage, truth, honor, fidelity, discipline, hospitality, industriousness, self-reliance, and perseverance. In a time when necessity dictated your path, a gentle noblewoman is forced to become something she had no desire to be; a Shield Maiden. Bjarke and Bjarka are twins, as such, they have a close bond between them. One of their countrymen betrayed them both when he sold Bjarke into slavery, into the hands of their enemy. Ábiorn swore Bjarke is dead and seeks the Kings help in forcing Bjarka to marry him. Not because he loves her, he loves her wealth.Bjarka knows her brother is not dead. In spite of everyone denying her claim, she swears to bring Bjarke home. As her journey begins, she meets some very unusual friends along the way, in doing so, she creates an army. An army that consists of mercenaries, mages, and dragons.Bjarka will return home with or without her brother, and when she does, she will bring hell back with her. 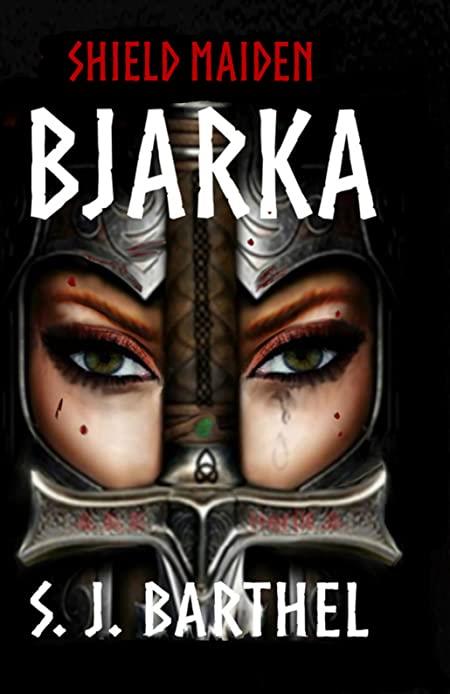 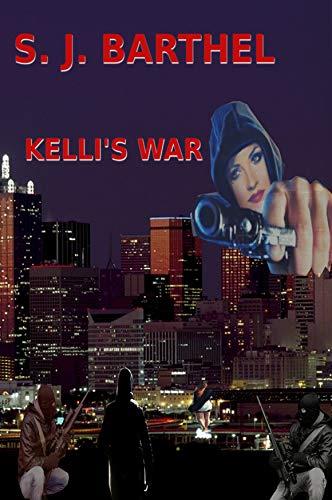