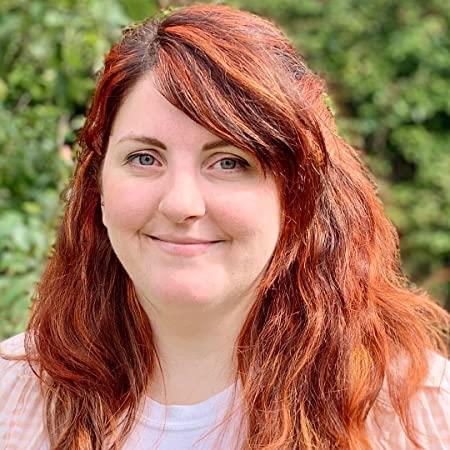 Lucy A. McLaren is a fantasy author whose debut novel (and first in a trilogy), Awakening: The Commune’s Curse Book 1, releases in May 2022. As a writer, Lucy spends her time capturing on paper the imaginary kingdoms, far-off places and characters who live there (and their pets, of course) that her brain throws at her at completely random times of day. She’s been a fan of fantasy stories since she was a child, but especially loves to explore her characters through the real-world lens of mental health— what have they been through, what are they feeling and why are they how they are? She uses a mix of counselling theory and D&D backstories when creating her characters. Add a pinch of magic, ruthless cults, authoritarian, patriarchal leaders or murderous lunatics, and perhaps a talking animal or two, and you’ll have an idea of what her stories involve. Her favourite books and series include His Dark Materials, The Priory of the Orange Tree, Liveship Traders, and The Age of Madness. She’s an avid video game player and loves epic roleplaying games, including God of War, Horizon: Zero Dawn, and Legend of Zelda: Breath of the Wild. She also enjoys smaller, character-focused games like Everybody’s Gone to the Rapture or What Remains of Edith Finch. When not writing, you can find her spending time with her husband and young son, attempting to watch the latest Marvel film or fantasy TV series (such as The Witcher or Shadow and Bone), or taking way too many photos of wildlife in her local parks and woods.

Books written by Lucy A. McLaren 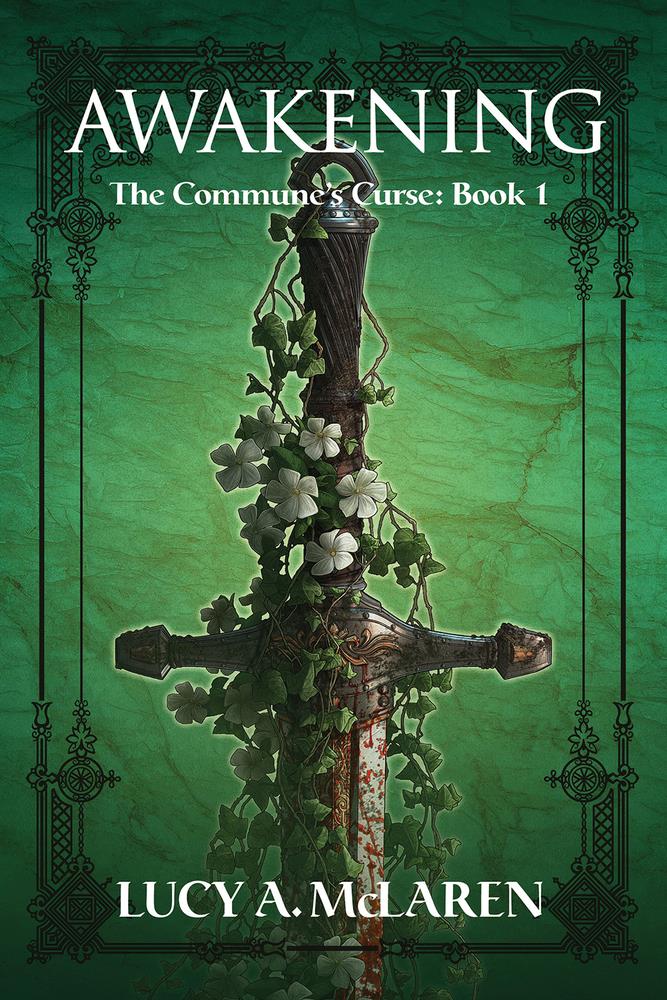